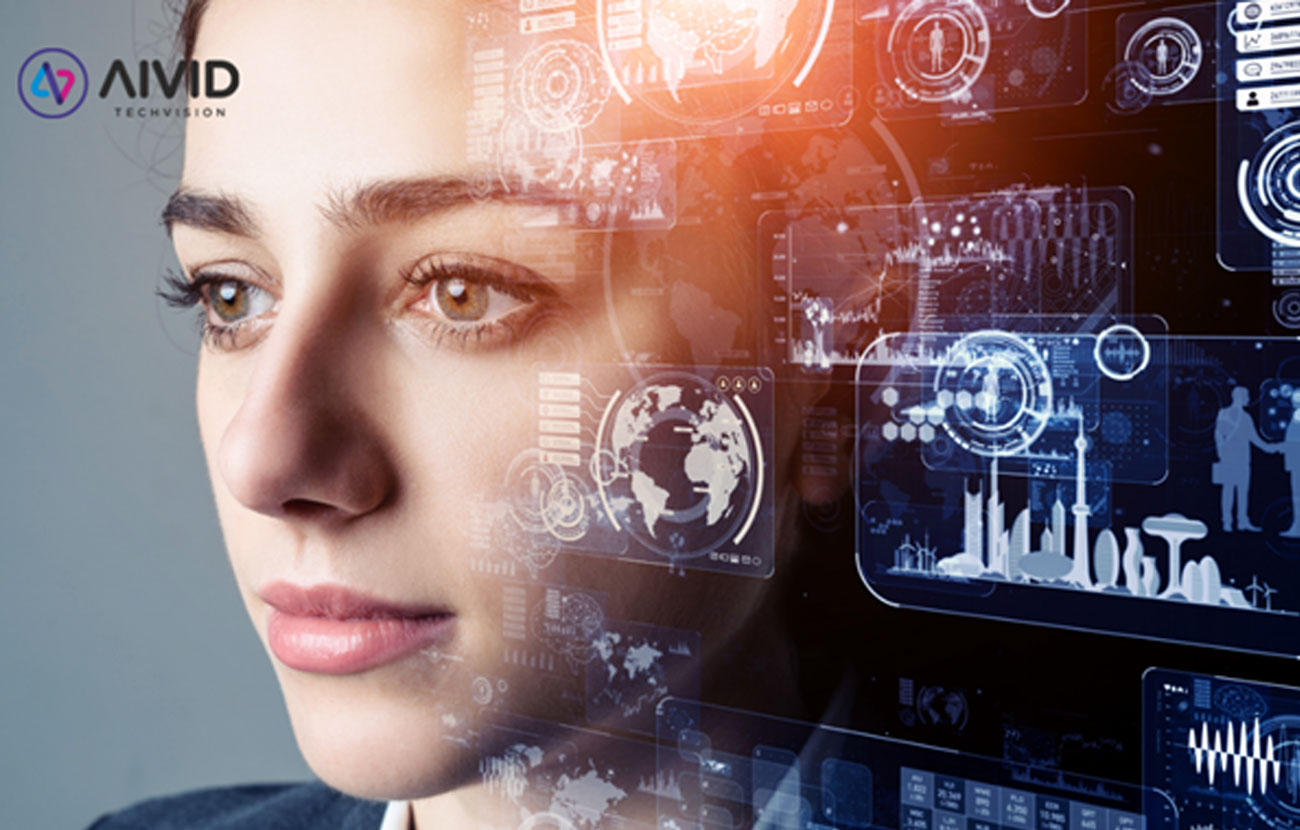 Video analytics is a broad term that basically boils down to video surveillance data being used for real-time analysis of video data. As security and business efficiency both become increasingly important, it's unsurprising that the use of video surveillance continues to grow.

However, legacy solutions can be really inefficient with complexities and the false alerts they generate. In this scenario, the technology is not effective and gets in the way of security efforts.

Traditional Video analytics systems categorize the objects captured in the frame based on a pre-existing set of rules calibrated manually,  anything that does not fit into these rules will get incorrectly categorized. While an effective approach in some situations, this technique became impractical given the number of cameras that had to be manually added or removed by configuring rules.

The recent advancement in computing has made deep learning AI-based video analytics solutions more reliable and feasible, let us understand what it means.

AI-based video analytics is a technology that is specifically designed for understanding cognitively the content in videos. Also sometimes referred to as "video intelligence" for making automated decisions in real-time analyzing video data. This allows organizations to make quick decisions about what action needs to be taken without needing human intervention.

Video analytics based on deep learning has created a paradigm shift in video analysis. Deep neural networks allow for intelligent video analytics that mimics humans while training, over a vast dataset and can actually learn as it is exposed to more objects over a timeframe.

It all started with basic computer vision techniques (e.g. triggering an alert if the camera image changes too much or gets dark) and now we have systems that can identify objects and their path in the image as well and allow organizations to make quick decisions about what action needs to be taken without needing human intervention.

How is Computer Vision Solving This Problem?

AI & Computer vision with the advancements on deep learning fix the ‘categorization vs. recognition’ problem and make technology adaptive.

With AI BOTs that are trained on specific activity across thousands of multiple datasets variants, achieve a higher degree of accuracy. Based on this training, the model recognizes animals, people, and other objects in motion and rest. The density and diversity of the dataset ensure that the algorithm does not have a narrow definition that would make it categorize everything in the frame, nor does it have a definition so broad that it would send an alert every second.

AIVID BOTs use deep learning technology. Deep learning is the closest technological equivalent of how the human brain functions. The human brain uses neural networks to learn and understand changes in the environment. Similarly, a deep learning system uses thousands of layers of hierarchical neural networks to sense, understand, and filter the smallest but statistically significant deviations in a frame while keeping room for some natural changes. This increases the probability of detecting useful patterns as an output of the process.

Traditional systems are plagued with narrow range classification, expensive setups, accuracy issues, and bandwidth overconsumption. AIVID offers a ready-to-deploy platform that seamlessly integrates with your existing IP Cameras to detect objects and motion in the frame with the capabilities of AIVID BOTS, our Deep learning models trained to detect specific activities and send out alerts in real-time.
You can also run one-click security and activity-compliance inspections across multiple locations. And all of this can be controlled with an easy-to-use cloud-based operations portal for managing the BOTS, security checklists, and pre-defined activities.

To learn more about how AIVID can help you get more secured premises and greater efficiency request a demo - info@aividtechvision.com

This website uses cookies to improve your experience while you navigate through the website. Out of these, the cookies that are categorized as necessary are stored on your browser as they are essential for the working of basic functionalities of the website. We also use third-party cookies that help us analyze and understand how you use this website. These cookies will be stored in your browser only with your consent. You also have the option to opt-out of these cookies. But opting out of some of these cookies may affect your browsing experience.
Necessary Always Enabled
Necessary cookies are absolutely essential for the website to function properly. These cookies ensure basic functionalities and security features of the website, anonymously.
Functional
Functional cookies help to perform certain functionalities like sharing the content of the website on social media platforms, collect feedbacks, and other third-party features.
Performance
Performance cookies are used to understand and analyze the key performance indexes of the website which helps in delivering a better user experience for the visitors.
Analytics
Analytical cookies are used to understand how visitors interact with the website. These cookies help provide information on metrics the number of visitors, bounce rate, traffic source, etc.
Advertisement
Advertisement cookies are used to provide visitors with relevant ads and marketing campaigns. These cookies track visitors across websites and collect information to provide customized ads.
Others
Other uncategorized cookies are those that are being analyzed and have not been classified into a category as yet.
SAVE & ACCEPT
video1 popup
Please fill form